← more from
Ah! DucK! Records
Get fresh music recommendations delivered to your inbox every Friday.
We've updated our Terms of Use. You can review the changes here. 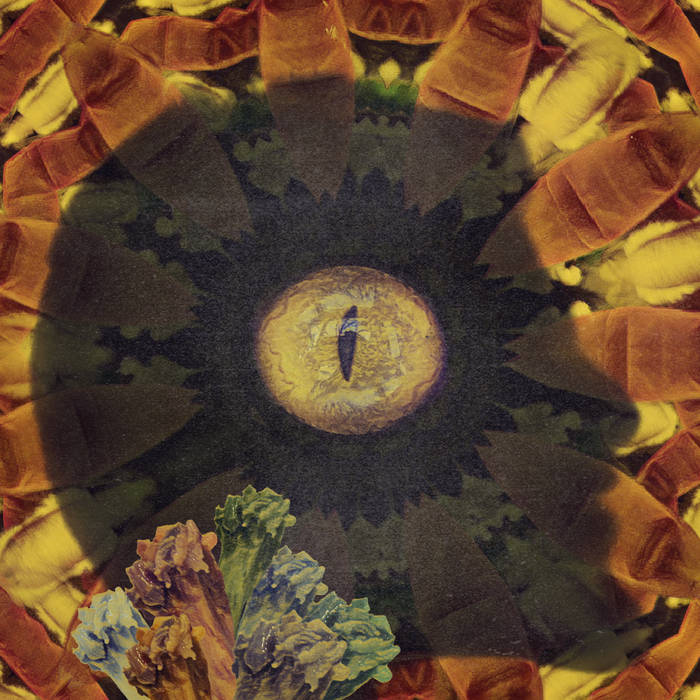 Apparently theming albums has become just become part of my process. I was already working on recording Apothecary when I realized I had written a couple of songs related to animals, and I got the idea to create Bestiary as a companion release. Where Apothecary leans heavily into the folk side of the “weird folk” label that I’ve given my music, Bestiary definitely wades a bit more into the weird side.

Lyrically, these songs also have a more defiant edge (three of the five songs concern revenge). Working by myself can be limiting (I’m not the best musician or producer), but I’ve tried to find ways to expand my sound and explore new avenues with my songwriting and production. Hopefully that comes through and these songs are as fun to listen to as they were to work on.

All songs written, performed, and recorded by Seth Biskind