← more from
Ah! DucK! Collective
Get fresh music recommendations delivered to your inbox every Friday.
We've updated our Terms of Use. You can review the changes here. 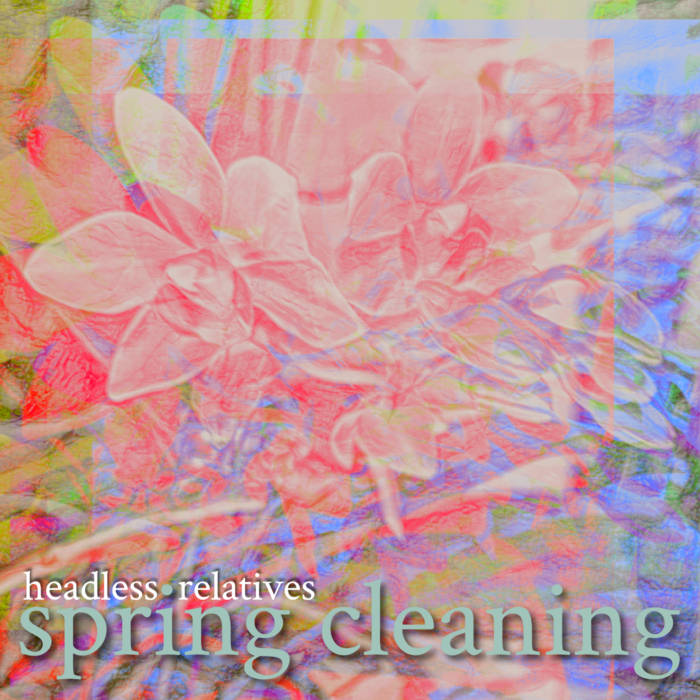 As we entered another Spring, I felt the urge to "clear out" some songs that I like but which are highly unlikely to appear on an actual release at this point, and my favorite way to do that is to release material as-is out into the world.

So here are 20 tracks of unreleased material in chronological order of when they were written (not necessarily the same as the order in which they were recorded). The oldest song pre-dates Headless Relatives by a year or two, and the most recent is from the end of last year. Some tracks are my initial phone demos, some are the audio from videos I've posted, and one is an old GarageBand project with some virtual instrumentation.

This release is more of a psychological necessity for me than it is a cohesive collection, but if you listen, I hope you find something you enjoy!

All songs written, performed, and recorded by Seth A. Biskind except: